Quit it and hit it 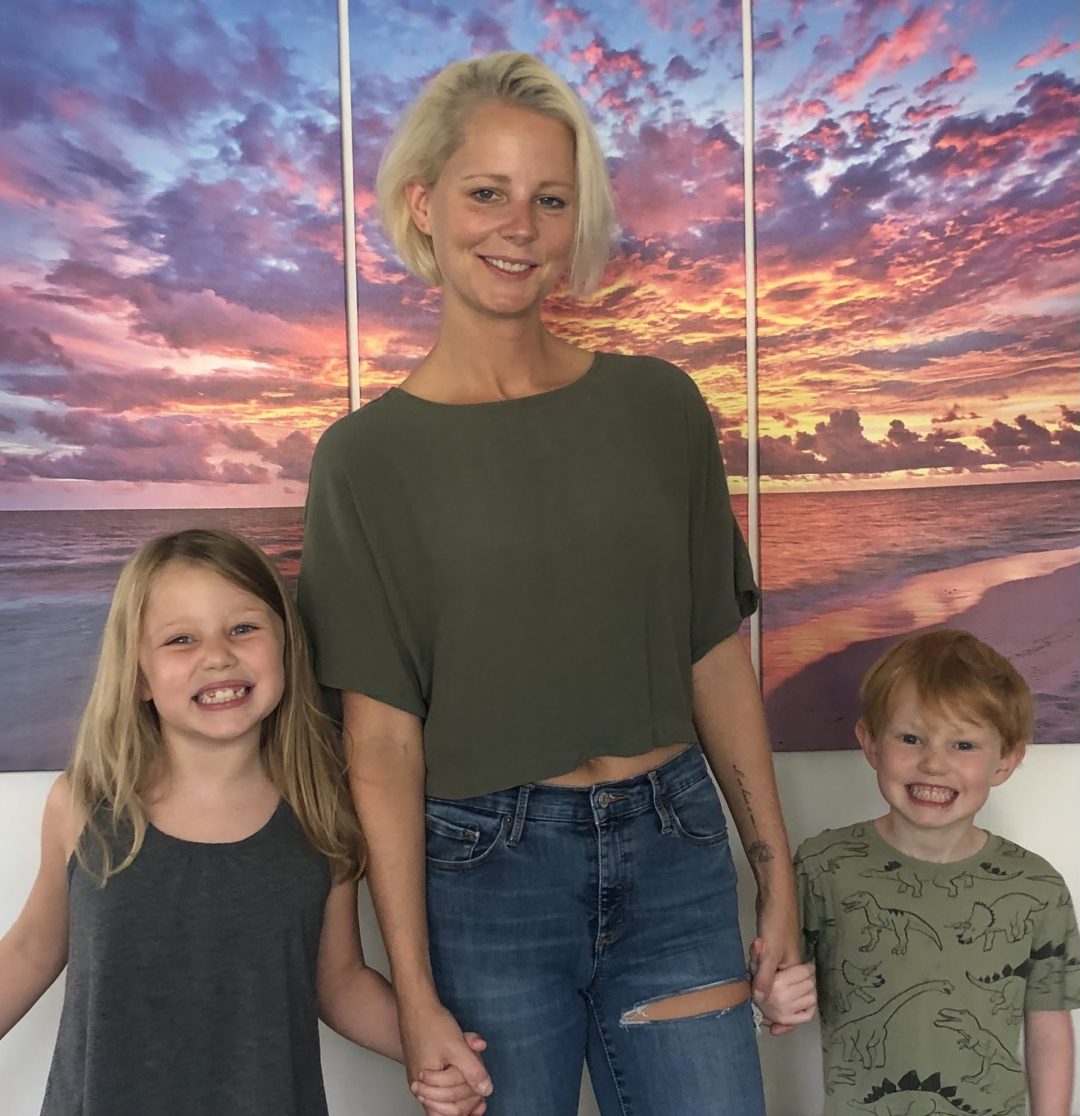 Earlier this week I woke up one morning and I thought to myself ‘today is the day’. The day I won’t take any of my narcotic painkillers, and the day I’d try something new to feel better and live better. That was the day I had the courage to let it get worse before it got better, if that’s what it took. It was the day I had to quit taking something that I’ve grown very used to needing to get through my days – for almost nine months.

I’ve been wanting to stop taking Percocet for many months now. I didn’t like being so reliant on medication like that, and there is a huge stigma that follows opioids, making it something I didn’t particularly like to share with many people. When I did mention it to people, the amount of times I heard ‘be careful, those drugs are super addictive you know’ are too many to count. Yes, yes I do know, thank you.

I started taking them in January of this year, 2020. It started a couple days after we rang in the New Year virtually with friends – when I realized I wasn’t nursing a hangover, I was just straight up not feeling well. I remember thinking ‘Oh no… I must have another infection’, because that is exactly what it felt like. A flu-ish type malaise, body aches, headache, sore muscles, fatigue, etc. were my symptoms – but I couldn’t figure out where the infection actually was. I hadn’t had any operations or surgeries for a few months, and there wasn’t any visible sign that my body was fighting something, like it had in the past.

I had an appointment with my family doctor, and after trying anti-inflammatory medications and muscle relaxants – we switched to the Percocet because I had success with it in the past, and I tolerated it well. I also really needed it, the symptoms were getting really bad and it was hard for me to get through my days. It started with just one dose a day, eventually moving to twice a day, and a few months in – since this past summer – I have been taking it three times a day.

A drug like Percocet can begin to lose its effectiveness over time, so I assumed that’s why I kept needing more of it. My doctor assured me that since I was on what was considered to be a very low dose, it was more likely that my symptoms were getting worse. I was taking the medication at strategic times during my day so I felt well for specific or important parts. I’d try to hold off as long as I could in the morning on days when I had later nights, or I’d take them much earlier in the day sometimes for things like work and it meant I’d have a more challenging evening. It was exhausting constantly counting the hours in my head, analyzing every little thing I felt in my body, and knowing that I couldn’t be on this medication forever… I have to be careful you know…

I hated taking it, I felt guilty, I was worried about addiction – because even though I was fine, I’m smart enough to know that no one starts taking medication like that with the intention of becoming addicted – and there were negative side effects as well. I couldn’t imagine being on it for so long, but that’s how time works… it just keeps ticking by, one day at a time, while I hunted for answers regarding why I was dealing with everything I was dealing with.

BUT. Here I am. Opioid free for almost a week. I know it doesn’t sound like a very long time, but I promise you, the days have been incredibly long while I wait out and analyze everything I’m feeling, to see what I’m actually feeling. I knew I had to be off the medication so I could really know what my symptoms are, and how bad they are, before I make huge decisions about what I do next. I couldn’t keep silencing the symptoms, because there was always a chance that things had been improving, but the medication could be masking it, or the side effects could be disguised as my original symptoms. It was complicated. So I’m trying to make it simple. No drugs, just symptoms.

Of course I can’t even trust my symptoms right now, because there is definitely a period of detox. Although I was on what would be considered a low dose, you can’t consistently take something like that and expect there to be no withdrawal symptoms for at least a small period of time. I couldn’t get an appointment with my doctor fast enough, so I did what all humans would do in my position – I googled the shit out of it.

Let me tell you, Google was not kind. When you google this kind of thing – ‘how to stop taking opioid medication’ or ‘how to ween off Percocet’ or my personal favorite, ‘how long do withdrawal symptoms last’ – you get a whole bunch of information that was designed to help people kick a serious addiction, and although I would never consider myself an abuser of prescription drugs, it definitely doesn’t make me feel good to be reading up on all of it. And it definitely didn’t make me excited to go ahead and stop taking it. The internet told me it was going to suck, so it was going to suck.

But I had to quit. I knew what I had to do, and I had a timeline in my head. For a little while, every day I hoped it would be the day, but I couldn’t bring myself to do it. I was scared, and I didn’t want to feel like shit, because well quite frankly, it sucks. But then one day I got an advertisement on my Instagram feed for the Spartan race. It’s happening at the end of October in Ontario, and it’s the race I did a little over three years ago, before the whole cancer thing went down. Maybe I could do it. This gave me the push I needed to make it happen. This is the kind of unrealistic goal that makes me overcome and thrive! It’s what I do.

So, in an effort to kick the drugs, and determine if it was actually a realistic possibility for me to be able to do the race that definitely requires a considerable amount of upper body strength – I decided my strategy would be to keep moving and exercising through all of the withdrawal symptoms. I would walk, strength train, run when I felt good, and walk some more. I even did three full sets of proper burpees on the first day, to see if I could do them. In the Spartan race, if you can’t do an obstacle then you have to do a 30 burpee punishment, and I know I’ll be doing a lot of burpees – like a couple hundred –  if I decide to take this on.

It was hard, but I believe I’m through the hardest part. I obviously felt the aches and pain that the medication used to cover up, but I also dealt with insane restlessness, insomnia, hot flashes and chills, fatigue, shortness of breath, lightheadedness, heart palpitations, excessive yawning, and really bad nausea. Plus, my head was not in a good place. I was depressed, unhappy, irritable… and even though rationally I knew that it was the effect of not having that happy kick in the brain the Percocet used to provide – it didn’t make those psychological symptoms any easier. I have been taking regular strength anti-inflammatories like Advil to help me get through the busier parts of my days, but that’s it.

Then yesterday I woke up and my body and mind felt lighter. I got up early, had a really great strength training session, walked it off afterwards to help my body recover… and had a really good day. Was it totally normal? No. I still have some shit to deal with. BUT, I will admit, my symptoms are not as bad as I worried they’d be. In fact, I’m even optimistic that in a few more days I’ll feel even better. Maybe – just maybe – my body just needed all that time to straighten itself out. I’m choosing optimism, and hope.

My rheumatologist told me that it is possible that my body hasn’t recovered from the serious infection I had last summer. He told me that when someone goes through something like I did, and dealt with all the harsh treatments and surgeries that I did, my body’s pain receptors could have been affected, and essentially they could have been malfunctioning. He told me that it wasn’t impossible to be experiencing all these symptoms and issues even a year later. It’s frustrating to have all sorts of guesses about what the problem could be, but no answers. I’ll have to get comfortable with the fact that I may never get a proper explanation, but I’m not against never knowing as long as these symptoms go away and I can enjoy a pain free existence. That’s a problem I’d love to have – never knowing.

So what’s next? More time off medication, another appointment to get a second opinion with another rheumatologist this week, a naturopath appointment with a specialist in the mind/body connection, more mindfulness and meditation practices – something I give a lot of credit in my ability to work through pain and discomfort everyday – and lot’s of moving. Remember, moving not only helps you physically, but it does even more mentally. Plus, apparently I have a spartan race to train for! (wink) 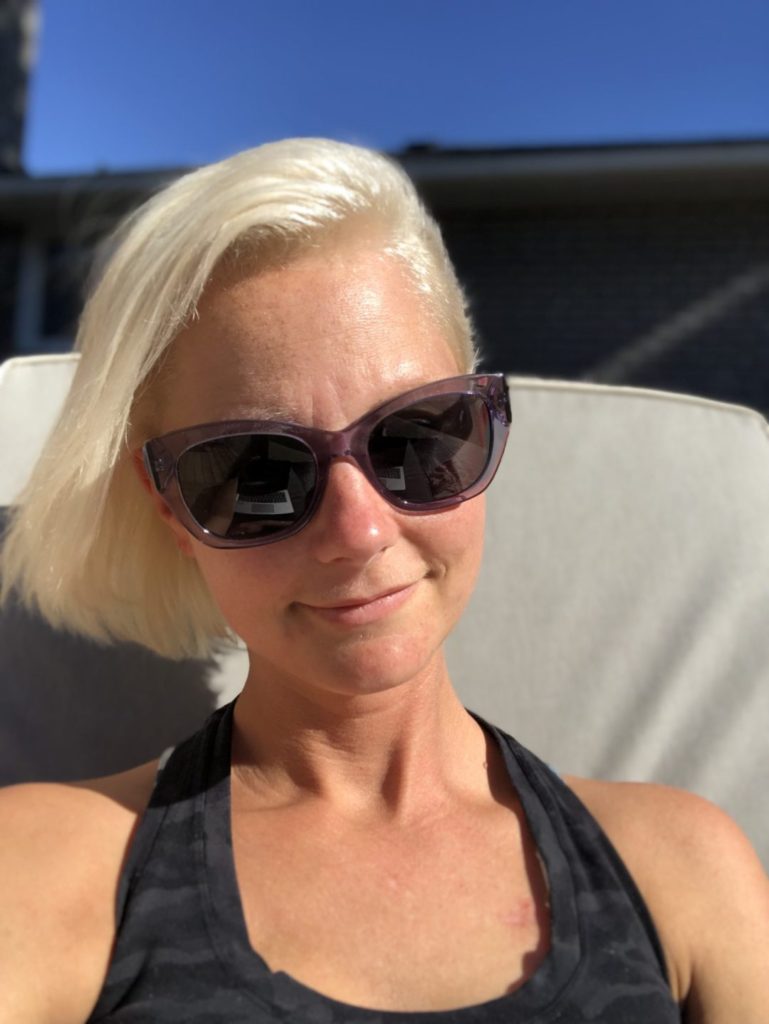 We’re here for a good time, not an easy time

A shot in the dark 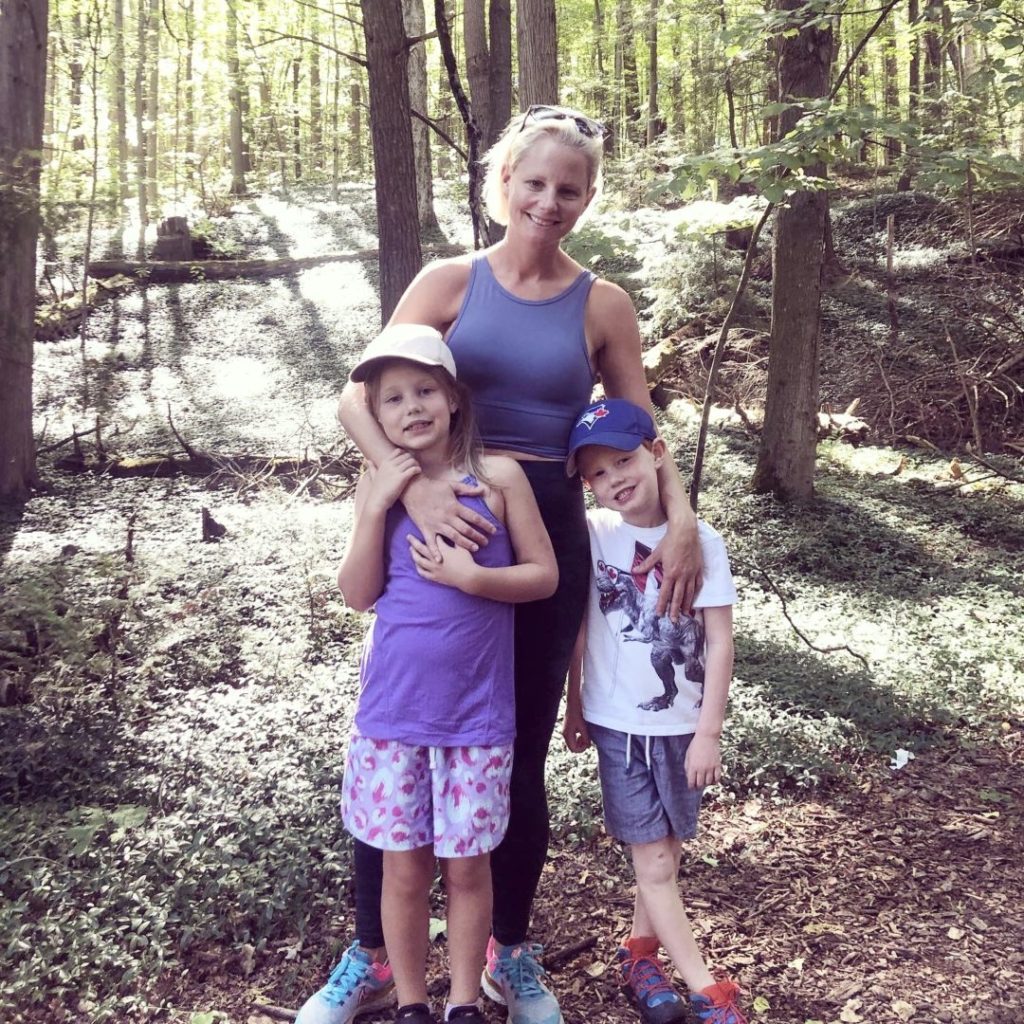 It’s the perspective for me