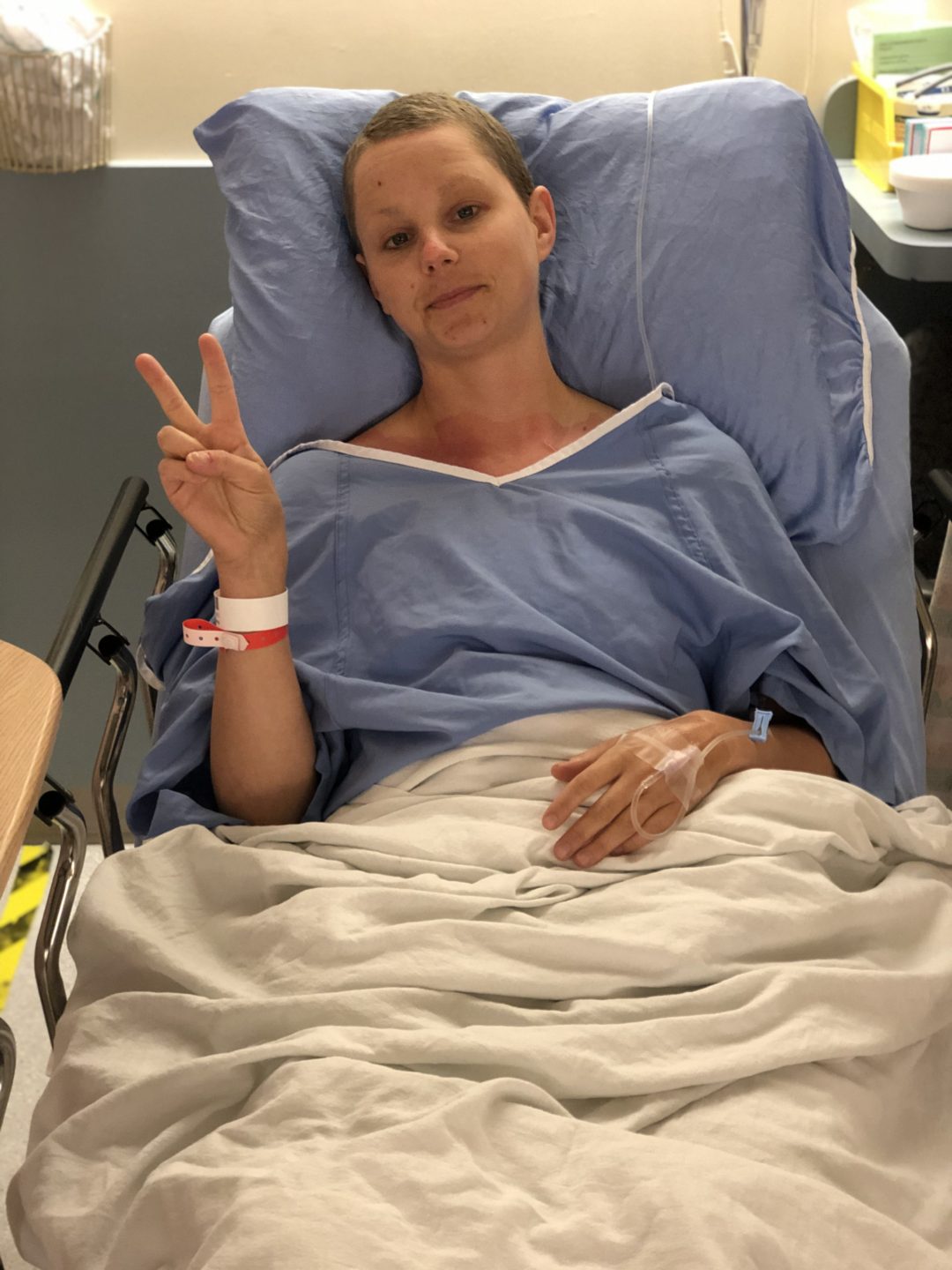 Where was I? Oh yes, if the symptoms got worse, then it’s something we needed to take action on. My doctor also booked me to see a neurologist to get a second opinion.

Over the next few weeks I determined that the headaches weren’t getting better. The neurologist said he was pretty certain I was getting migraines (all day, every day) but he couldn’t be certain without an MRI. He wrote me a prescription to see if that would help, but those drugs typically take up to a month to have the proper effects.

I went back and forth on my decision to have surgery to get an MRI every. single. day. It became all consuming, even though I’d never admit that to myself, and in turn was causing me stress, on top of typical and atypical stress that was already a regular part of my routine.

Everyone I let in on the situation told me they’d get the MRI if they were me. I knew I wanted it, but felt bad for wanting it for some reason. It seemed silly to make such a big deal out of something I knew wouldn’t be anything in the end – is what I kept telling myself.

I won’t even get into the back and forth I was doing in my head, because it was intense. But we as a people are not perfect – our ability to describe symptoms, describe what we’re physically feeling and to interpret how other people describe it all is not perfect. Technology is the only thing you can depend on, which in this case was an MRI.

So I made an appointment to see my surgeon to get his take on everything, encouraged by my oncologist.

Don’t forget – I am currently in radiation every single day while this is all going on…. So I’m a little preoccupied and busy!

That appointment set the stage for how quickly the rest of it would go down. We determined that I needed to get the surgery, I needed to have an MRI and I needed to put this to rest once and for all. It was obvious that it was stealing my peace and I needed it back. After all, I’m not being ridiculous, I had cancer, I’m in cancer treatment and I have symptoms.

The surgery wasn’t going to be a huge deal, and he’d fit me in right before the MRI appointment – whenever that was set. I appreciated the blunt truth and willingness to get this all done for me as soon as possible.

So I set the MRI appointment in motion, and got one in 12 days. So my surgery was booked for 10 days. Or something like that… it was less than 2 weeks for sure, which felt incredibly fast. But I could already feel the relief – not from headaches or other symptoms – but from the weight that had been weighing my down for months.

I spent the next week and a half exercising my butt off (I knew I’d need to take it easy again after surgery), cleaning and organizing our house (assuming I’d be out of commission for a while again), and when I told my friends and family about everything they were all ready to rally behind me again for any type of help I’d need.

I knew it wouldn’t be nearly as intense as the last surgery, but I was nervous. Going under isn’t something I enjoy and I have to actively put my mind somewhere else when the nervousness sets in. I was also nervous about recovering, and any complications that might come up. We were putting a smaller implant into a space that was just home to a larger implant of different material – I knew it would be weird, for lack of a better word.

My husband booked off work, the kids were sent to grandma and grandpa’s house thanks to grandma also booking off work – and everyone was ready to help.